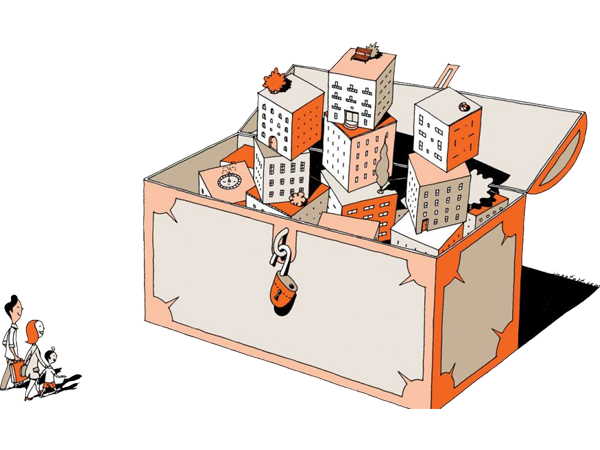 Stated income loans are a vital part of the real estate industry, and the economy. Now that they are returning, the effects may not only boost the finances of individual investors, but the wider market as well.

Stated income loans allow borrowers to qualify for real estate financing, without having to jump through all of the paperwork hoops, hassles, and time drain of full documentation underwriting. This not only provides investors speed and efficiency advantages, but can be an absolute necessity. Many experienced and savvy property investors have sat on the sidelines because they don’t want to deal with the inefficient complexities and quirks of income documentation. Others, who are self-employed, are full time investors, or those who have complicated finances or advanced tax sheltering vehicles in place simply can’t verify income thoroughly enough. That ironically even spread to former Fed chairman Ben Bernanke, when even he couldn’t qualify to refinance his own home.

As stated income and other expanded qualification loans roll out and spread we should expect many more seasoned investors to return to the market, while firms expand their acquisitions.

According to NAR’s chief economist Lawrence Yun, the mortgage lending space contracted by around 90% in the downturn of 2008. The last couple of years have seen that turning around. Perhaps fueled by expectations of relaxed regulation, in anticipation of higher interest rates and economic growth, 2017 kicked off with a sizable surge in commercial lending. Commercial mortgages grew 18.8%, and construction and land lending by 19.3%. Inman News simultaneously reported that existing home sales hit a new 10-year record in growth, during January 2017. Volumes should accelerate even further, should regulations be streamlined, more businesses continue expansion, and as tens of millions of dollars of commercial loans mature over the months ahead.

Any changes in the residential market and stripping of barriers to subprime type lending to home buyers and homeowners is unlikely to dull capital markets appetite for commercial mortgage lending. These conduits have now spent years and billions of dollars designing and formulating powerful channels to flow their money into commercial lending, which carries less risk and more efficiency for them.

Stated income loans are now available for a variety of property types including: